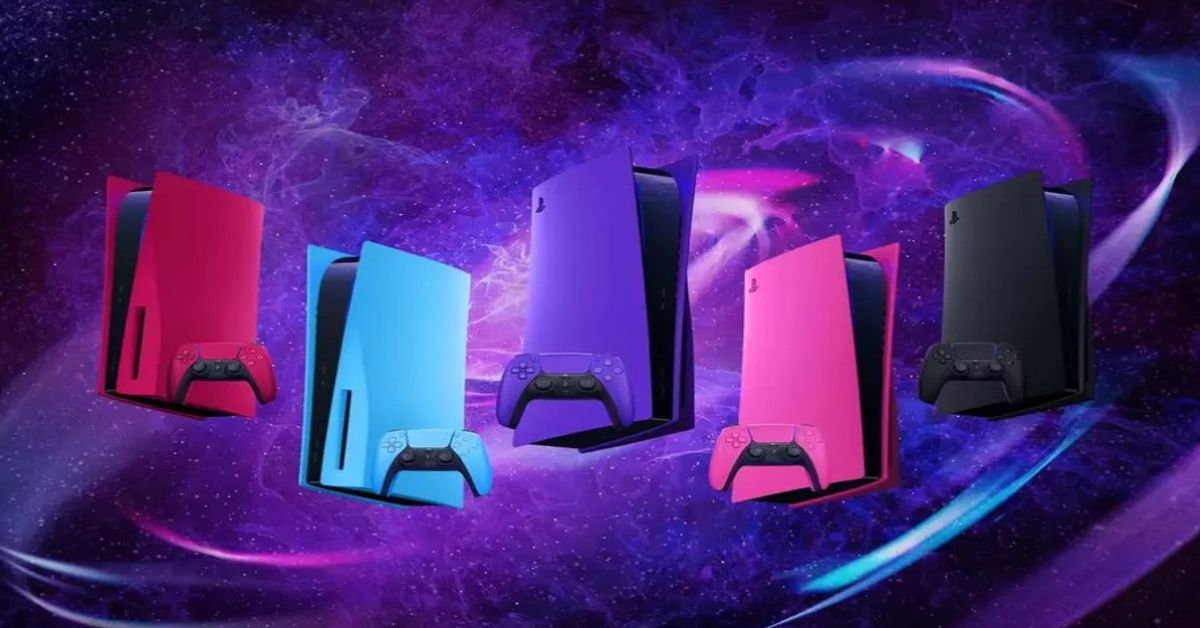 The PlayStation 5’s design had created mixed opinions, with many jokes and memes made on Twitter about its size and color. But, when Sony revealed that the white covers were removable, there were replacement requests. Some people suddenly wanted to own a blacked-out PS5. Request granted to the fans because Sony announced the most-awaited PS5 preorder starting this January.

Sony finally announced its official replacement covers for the disc-based PlayStation 5 and the Digital Editions. Called the Galaxy Collection, the colorful new PS5 covers and matching DualSense controllers are now available for preorder. The PS5 preorder will include black and red to correspond to the company’s DualSense controllers over the summer. The new colors dubbed “starlight blue,” “nova pink,” and “galactic purple” are also available.

The lineup has a staggered launch schedule, with some debuting in January while others are reserved as exclusives until February.

Regardless of the release schedule, prepare $54.99 for covers and $74.99 for the new DualSense colors. The Verge shared a review and the places for PS5 preorder.

The most selected color for the PS5 is black (although others may find it boring). Sony already came out with a DualSense controller and Pulse 3D Wireless Headset in black. And these console covers will complete your blackout PS5 devices.

Where to buy:  Black DualSense controller will be available at Amazon, Best Buy, Target, Walmart, and GameStop for about $70.

You can preorder the upcoming console cover from PlayStation Direct for the standard PS5 or the Digital Edition for $54.99. They are exclusively released through PlayStation Direct on January 21st, with other retailers expected on February 18th.

The red DualSense controller was released along with the black one. It features monotone red face buttons and a two-tone, red-and-black design.

The cosmic red DualSense controller is already available at Amazon, Best Buy, Target, Walmart, and GameStop for around $75.

If you love bright blue, you can get it first in controller form starting January 14th when the blue DualSense begins to ship. You can preorder it at Amazon, Best Buy, Target, Walmart, or GameStop for $74.99.

The pink DualSense, probably the brightest of all these colors, will also be launched for $74.99. It will be available everywhere alongside the blue variant on January 14th. You can do PS5 preorder at Amazon, Best Buy, Target, Walmart, and GameStop.

Finally, the Galactic Purple DualSense controller is only available for preorder from PlayStation Direct — for that same $74.99. This is the only controller Sony keeps exclusive to its online store.

The Galactic Purple Dualsence controller will be released on the same schedule(January 14th). The product will be sold by other retailers beginning February 11th.

Stay tuned for the updates as new information on unannounced release dates is made available, as well as more retailers offering PS5 preorders. Don’t forget to familiarize yourself with the instructions for changing your PS5’s outer shell. 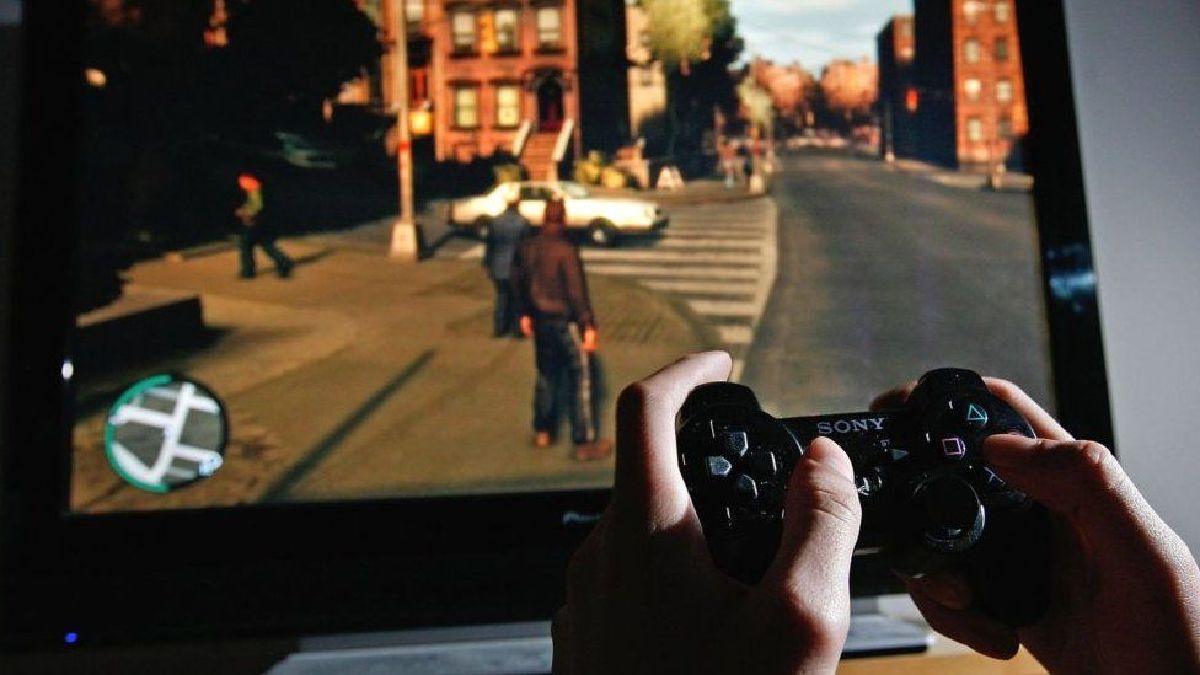 Will fans have something to look forward to this year or the next? Rockstar Games announces that Grand Theft Auto 6 is in “active development”. However, the company didn’t give further details as to when the game will make waves in people’s homes soon.

Since launching the Grand Theft Auto 5 in 2013 and the Grand Theft Auto: The Trilogy Definitive Edition in November last year, fans are now raving about a new GTA 6 this year or the next. But Rockstar Games does not commit to a set date or month as to when it will be playable for avid gamers.

It has long been kept under wraps by Rockstar Games. But now the company announces that Grand Theft Auto 6 is underway. GTA 6 is the sequel to GTA 5, considered the most profitable game in history.

A MarketWatch report documents the hugely popular GTA 5 and its record-breaking sales. The report shows 90 million global sales and a total of around $6 billion in revenue, outperforming other games in the industry such as Call of Duty, Black Ops, or Modern Warfare 3.

This massive number puts some music, film, books, and other entertainment products’ sales to shame. Gone With The Wind and Star Wars sales were around $4 billion, while Avatar made $2 billion in sales, which is not even half the sales of the Grand Theft Auto 5.

Will fans expect better visuals and a bug-free game after the launch of the Grand Theft Auto: The Trilogy Definitive Edition last November 11, 2021? We certainly hope so.

Although Rockstar Games apologized for this fiasco, which also led them to pull out the game from sale, the company is now bouncing back with a newly improved and more exciting Grand Theft Auto 6.

GTA 6 will be playable on both the Xbox Series X and Playstation 5, and it’s only a matter of time before avid fans will get to be heroes of their own play. After the media title backlash last year, Rockstar will focus more on making GTA 6 better than its predecessors.

Although few details are provided, Rockstar promises that Grand Theft Auto 6 is in “active development.” There is also no information about the game’s setting, which is essential for GTA’s success.

Some speculations report that gamers and fans should be holding their horses until 2024 or 2025. In a statement, Rockstar Games said, “With the unprecedented longevity of GTA V, we know many of you have been asking us about a new entry in the Grand Theft Auto series.

“With every new project we embark on, our goal is always to significantly move beyond what we have previously delivered.” Rockstar also said they will share more details of the game when they’re ready.

So while GTA fans wait for the next big launch, they’ll just have to sit back, relax and let Rockstar create yet another adventure-filled Grand Theft Auto that will have gamers riveted to their seats.

For other gaming news, read more here at Owner’s Mag! 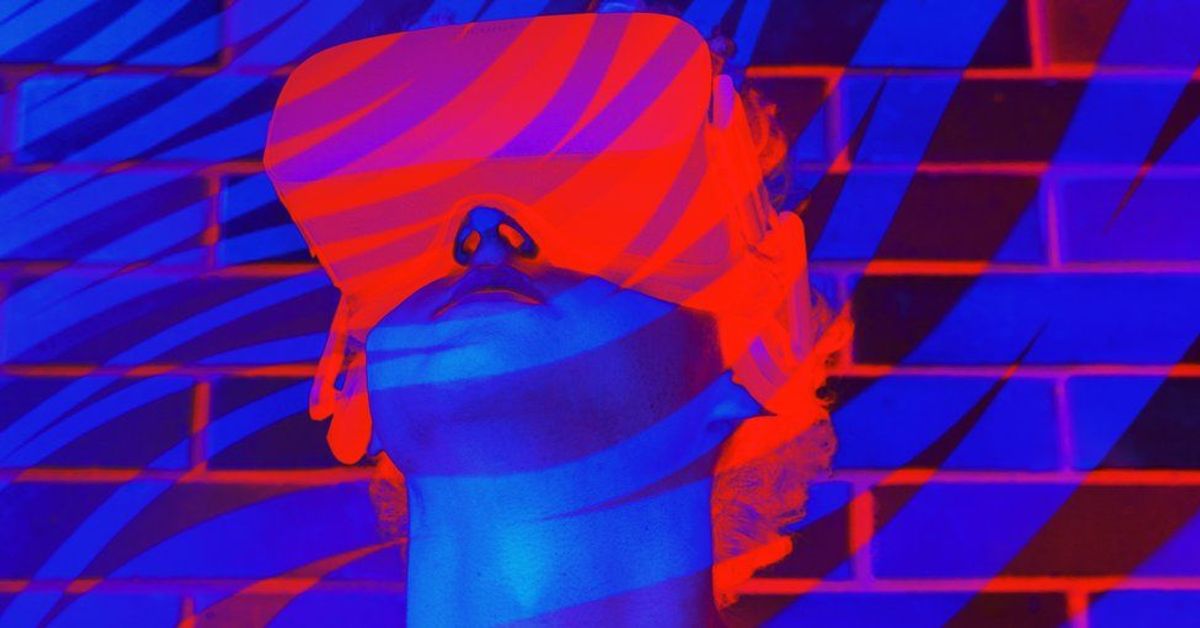 Meta, formerly Facebook, developed its virtual reality (VR) headset into a fantastic gaming console. It is an excellent product, but it’s not intended for younger kids.

The Information Commissioner’s Office (ICO) is set to discuss with Meta about Oculus Quest 2 safety. ICO is the UK’s independent authority established to protect individuals’ information rights and data privacy.

The ICO wants to clarify whether Meta’s VR business complies with their children’s code. The code aims to ensure that kids can access online services appropriate for their use. An advocacy group recently found evidence of harassment of below 18-year-olds in a popular third-party virtual reality chat app.

Meta states that they are working to implement the code with the ICO. The company said they are committed to meeting ICO’s guidelines and the regulations stipulated in the code. Likewise, Meta is willing to provide young people with age-appropriate experiences.

Users of Oculus 2 should be over 13 years old, and the company’s recommendation says: Adults should monitor how their children use the said device.

However, Beeban Kidron, the author of the children’s code, was concerned that the safety tests were insufficient. She told the Guardian that the kids using VR headsets could access chat rooms and other risky features. She added that children could access the chat rooms by ticking a box declaring they meet the minimum age requirements.

The Center for Countering Digital Hate (CCDH) raised the issue of child safety in VR. The campaign group analyzed the popular third-party app called VRChat. The app works on several platforms, including Oculus, accessible in the VR headset’s app store.

Based on CCDH’s research, there were pieces of evidence that under-18s using virtual chat were:

The BBC has contacted VRChat for comment pertaining to Oculus Quest 2 safety. According to Meta, VRChats’ community guidelines say that “harassment and pornography are not allowed.” Also, “it doesn’t allow hate speech including language, actions, and symbols.”

The ICO plans further discussions with Meta regarding children’s data privacy and protection on Oculus and VR services.

Andy Burrows from the National Society for the Prevention of Cruelty to Children also expressed apprehensions about the Oculus Quest 2 safety. Burrows said children could be exposed to inappropriate content when using the VR headset.

Meta conveyed that they are working to implement the standards that conform with the Age-Appropriate Design Code, with guidance from the ICO.

What is Oculus Quest 2

The Oculus Quest 2 (now also known as Meta Quest 2) is a VR headset designed by Facebook Technologies, a division of Meta Platforms. It is the successor to the firm’s first headset, the Oculus Quest. The Quest 2 was officially launched on September 16, 2020.

Like its predecessor, the Quest 2 can be used as a standalone headset with an internal, Android-based operating system or with Oculus-compatible VR software running on a desktop computer.

Since its launch, the Oculus Quest 2 software has been updated with additional features. The company also revealed that the fitness tracker app called Oculus Move would be released soon. 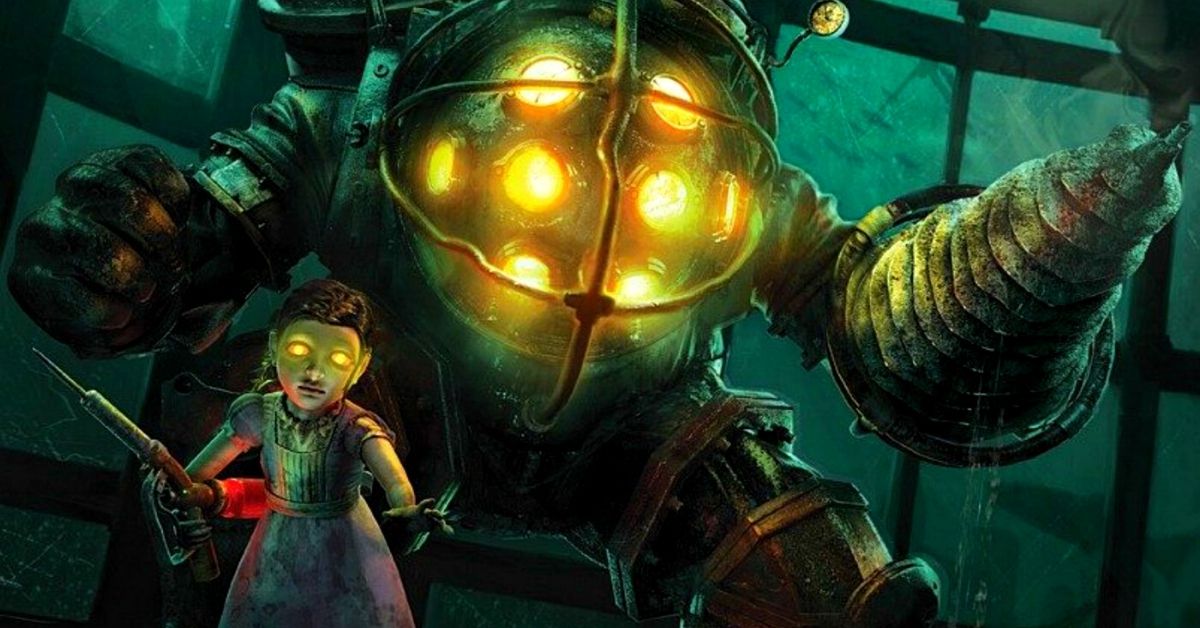 Can it be? Is it true? After all these years, is there finally going to be a BioShock movie? Netflix says so.

Netflix has announced that it is partnering with 2K and Take-Two Interactive to produce a film adaptation of the iconic video game, BioShock.

Looks like those Big Daddies will finally be making their big-screen debut.

BioShock is a first-person shooter game that takes place in an underwater city intended to be a utopia – but is anything but. In a later installment, BioShock Infinite, the “utopia” takes place in the skies.

“Netflix is among the best and most forward-thinking storytellers in all of entertainment today.

“We are thrilled that they share our vision and commitment to the BioShock franchise, which is beloved by millions of fans throughout the world.

“2K’s Cloud Chamber studio is deep in active development on the next iteration of the series, and coupled with our partnership with Netflix, we remain highly confident that BioShock will continue to captivate and engage audiences like never before.”

This isn’t the first time a BioShock movie has been announced. Pirates of the Caribbean director Gore Verbinski was set to direct, but the project was eventually canceled.

There is currently no writer, no director, no cast, and it’s not confirmed whether the movie will be animated or live-action. Netflix will have to forgive any potential skepticism from the fans of the renowned video game series.

This wouldn’t be Netflix’s first video game adaptation. The Witcher is a big success. And although the series is more closely based on the books, one can’t help but think of the video game series that accompanies them.

If you are unfamiliar with BioShock, do yourself a favor and play this game. It’s a one-of-a-kind horror imagination with some compelling storytelling.
Would you kindly get excited?

Billionaires Be Warned: Organized Labor on the Rise

Starbucks Union Busting? Workers Say their Store is Closing Due to Union Activities

Who Does Tori Dunlap Think She Is?

Vince McMahon Stepped Down From WWE. Or Did He?

Will Artificial Intelligence Take Over? We Get Clues from DeepMind’s Gato

Finance Expert Weighs On How Long Will Inflation Last

Funny Numbers: Explaining The Crypto Crash To Myself (And You)

Who Does Tori Dunlap Think She Is?

Tamagotchi Kids: Could It Be The Future Of Raising Virtual Children In The Metaverse?

Lisa Frank: A Look Behind The Rainbow