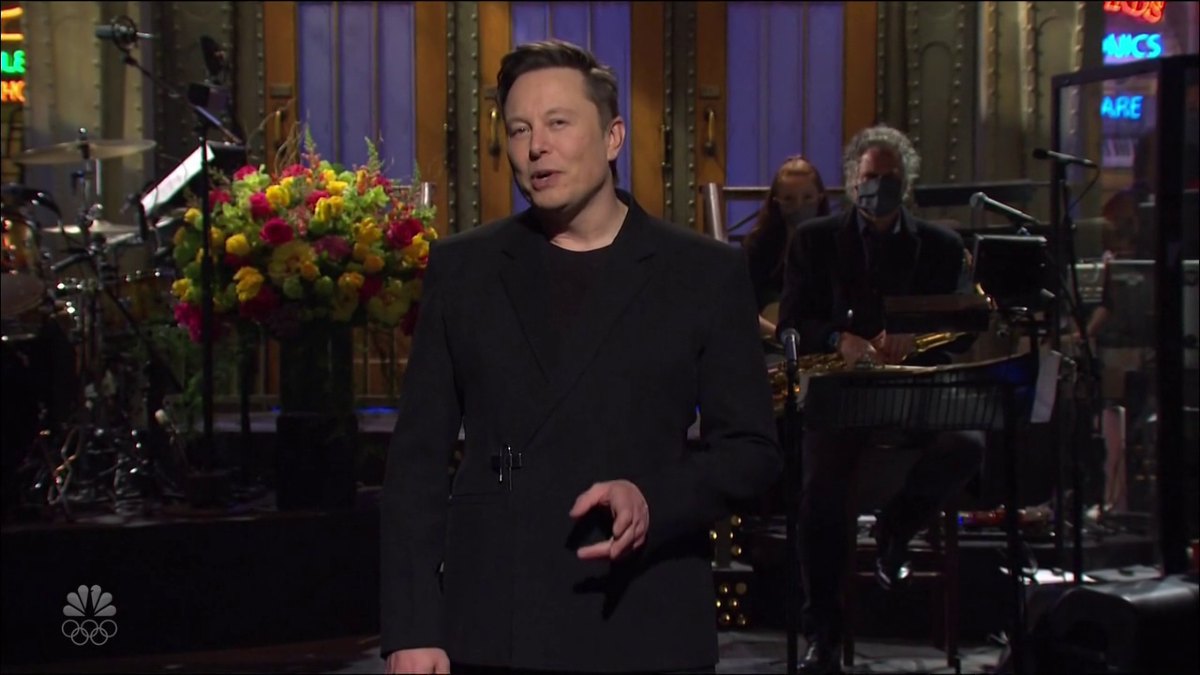 Everyone has been riveted in their seats waiting for the SNL May 8 show, with billionaire host Elon Musk. But has Musk saved the show’s plummeting ratings? Well, we know for sure one thing that plummeted after the May 8 show — Dogecoin — and the cryptocurrency has Musk to blame for.

Although the show garnered mixed reactions from viewers, I’d probably want to get my hour back. An hour of watching Musk spew all those awkward and boring jokes about his eccentricity. But let’s admit, the guy’s a good sport. And with Miley Cyrus’ incredible Dolly Parton opening, Pete Davidson’s exploding head scene, Kate McKinnon’s Frances McDormand impersonation, and Kyle Mooney’s Baby Yoda skit, I’d probably stick around if I have to watch it all over again.

The special Mother’s Day show started emotionally with cast members and their mothers expressing their love for one another. And then came Elon Musk’s monologue. He greeted the show with, “It’s an honor to be hosting Saturday Night Live. I mean that. Sometimes after I say something I have to say ‘I mean that’.”

He said, “To anyone I’ve offended, I just want to say, I reinvented electric cars, and I’m sending people to Mars on a rocket ship. Did you think I was also going to be a chill, normal dude?” Of course not, Elon, we can smell your eccentric personality from a mile away!

The host also claimed he was the first person with Asperger’s to host SNL. WRONG! Dan Aykroyd, one of SNL’s original members, also hosted the show in 2003, and guess what? He was open about his Asperger’s diagnosis. I guess Elon Musk failed to fact-check this one. Way to go for blurting that out in the opening monologue!

In all fairness, the show had fun skits that people enjoyed. Post-quarantine boring conversations, a Mare of Easttown parody, a cowboy standoff, the Ooli Show, and the Wario courtroom skit.

However, the Weekend Update, which featured Lloyd Ostertag, a cryptocurrency expert played by Musk, was the reason behind Dogecoin’s plunge to nearly 30 percent. This was after its surge before Elon Musk hosted the show on May 8, according to a cryptocurrency analyst.

When asked a couple of times what Dogecoin is, he answered, “It’s a hustle.” Then Musk capped the satirical news show shouting, “To the moon,” a popular doge enthusiasts’ catchphrase.

After the show, the social network Twitter popped in a couple of negative and positive tweets about Musk’s hosting skill.

One fan, Cosmic Adam lauded Musk for killing it.

While another user said, “Whoever talked @elonmusk into doing @nbcsnl was genius.”

Joshua Willette also said, “That guy killed it like Oj.”

But a stream of negative tweets also bombarded the social media channel.

Pan-Pizza jokingly said, “There goes all my Doge coin,” while referring to a skit from SNL’s satirical news show Weekend Update.

Here’s also what another user Marlow Stern had to say:

Doctor Abdul El-Sayed also wasn’t so thrilled about the May 8 show’s host.

Overall, the May 8 show was not too bad, nor was it memorable. Let’s see if the self-proclaimed Dogefather will bounce back from this faux pas. To the moon, doge aficionados!

The Official Rules to Binge-Watching with Your Significant Other 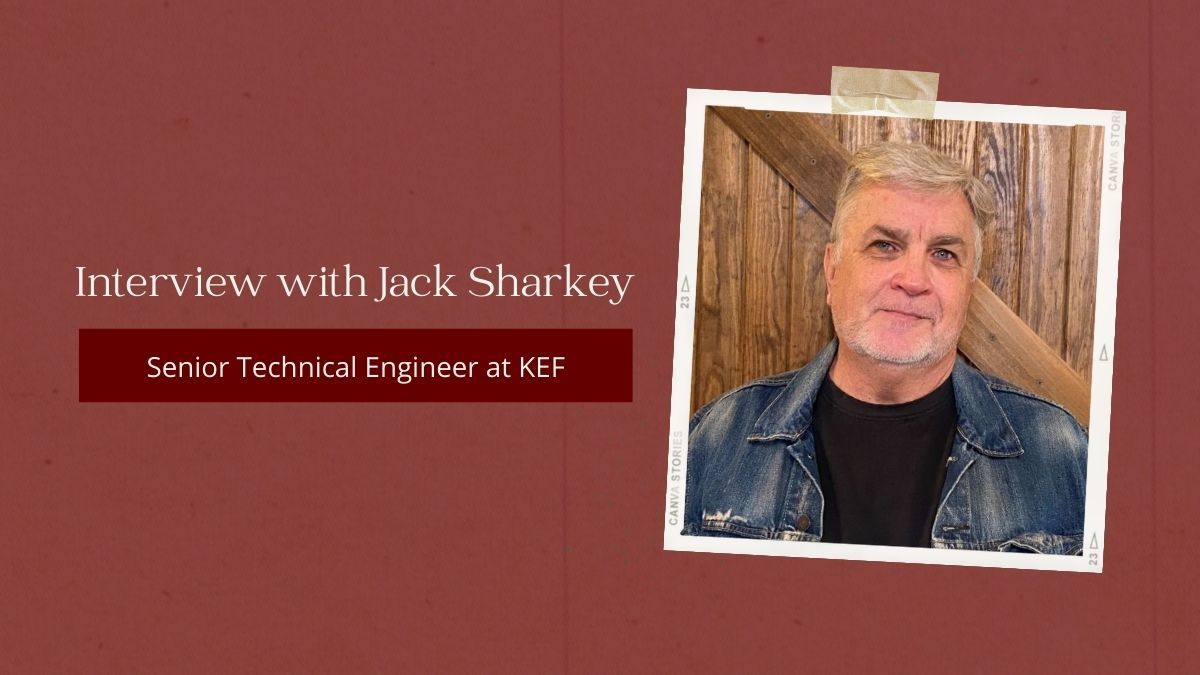 Banksy’s website hacked, fan scammed $336,000 and got money back 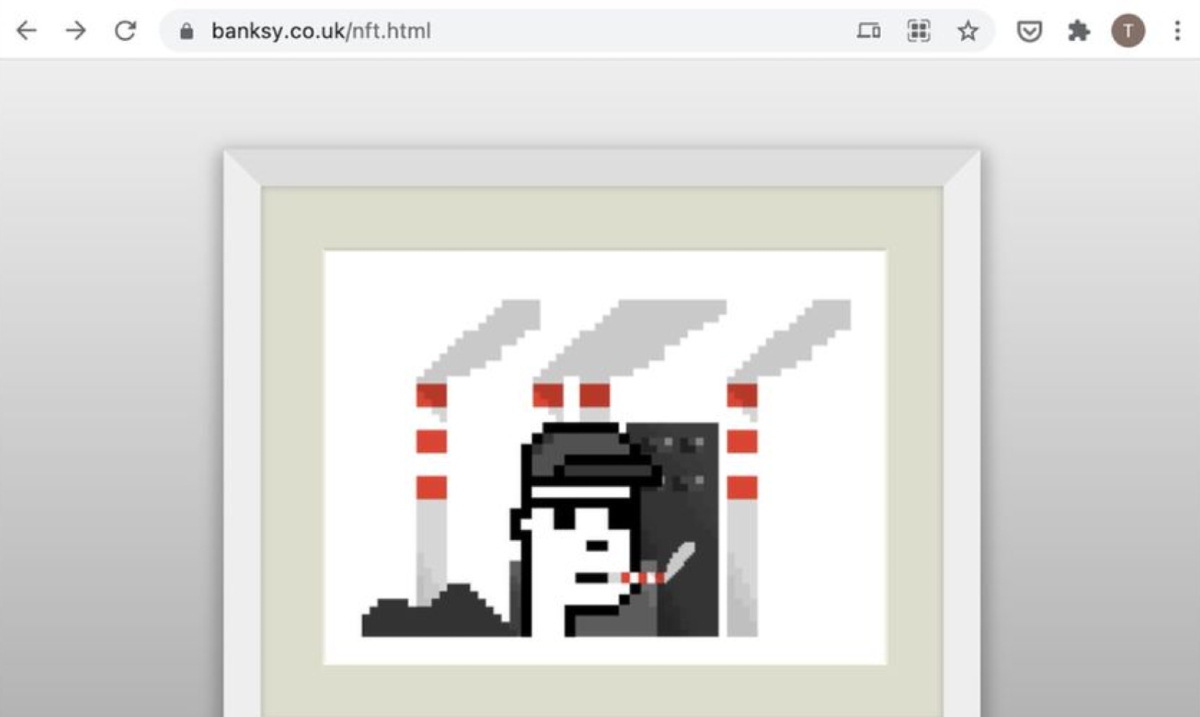 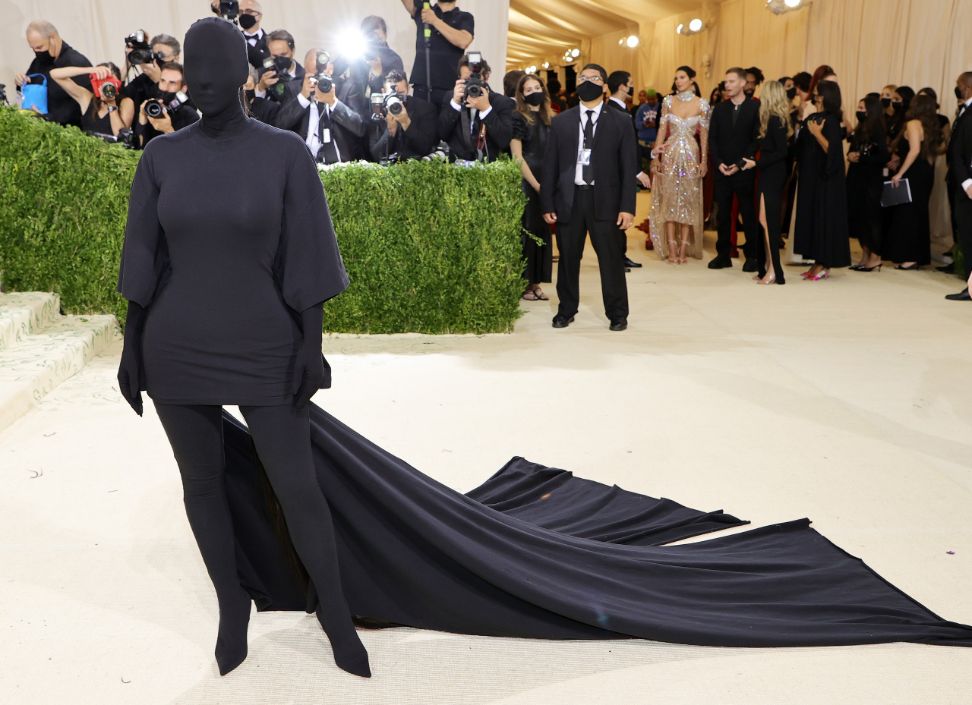