We all need a service that makes business easier, right? Managing your team, your finances, your documents, and your customers can be an arduous juggle. There are a few services out there that help businesses manage all of this. But have you heard of OpenStudio? No? Well, allow us to make a proper introduction.

OpenStudio helps you centralize all the applications and services you may need in order to run a business.

Some of the top features offered by OpenStudio are necessary in order to run a business but haven’t necessarily been rolled into one package. Things like IT Protocol/Document Management create a shared workspace to save your important documents for future consultation.

Or perhaps you may find the Permissions and Authorization Management feature useful. You can decide which permissions and applications every member can access.

There are other similar services, but none of them are as neatly packaged and formatted as OpenStudio. Running a business doesn’t have to be complicated. All you need should be at your fingertips. A custom environment to manage your team, your finance, your documents, and your customers? Sign us up.

38
SHARES
ShareTweet
Related Topics:
Up Next

Learn To Present with prezent.ai 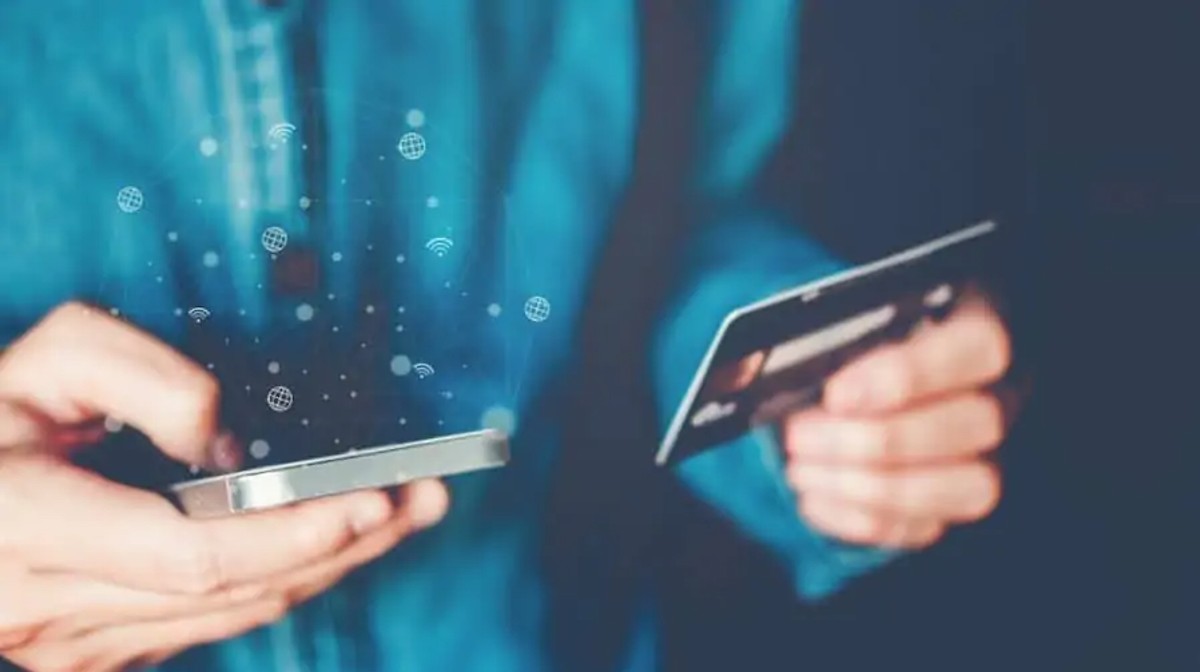 The changing times and the pandemic have created a significant shift in how we bank. In addition, our expectations from banks have also differed through the years. The digitalization of the financial services industry has furthered the plan to get free access to banking data. This is in connection with the Open Banking initiative and the dramatic rise of fintech companies and neo-banks.

The market space that the traditional banks once dominated has now given new players the opportunities to compete alongside them. Indeed, the commoditization of bank services has inevitably begun.

A void to connect banks and these new players has been filled in the form of banking-as-as-service (or BaaS for short) providers. It’s only logical that a service such as this emerges. It’s the order next in line to streamline the customer experience and provide products that are built to engage the modern world.

The easiest way to explain what banking-as-as-service is is through a few examples, these are:

The digital world is changing the relationships of brands and businesses with their customers. It is rapidly shifting and improving that even non-bank companies have already integrated financial services to their customers. Established companies such as Walmart, Apple, Uber, or Amazon have already been doing this to add value to their products and services.

Why businesses should take the banking-as-as-service opportunity

To those in the know, banking technology is a complex matter. Developing it from the ground up can be laborious and expensive. Add to that the challenge of getting a bank license which turns off those trying to get in that niche. What banking-as-as-service does is to connect businesses with banks that take care of the requirements and provide the technology they need to provide financial services through a slew of digital channels.

This process will make banking services more engaging and less transactional. Businesses can now integrate services throughout the buying journey without redirecting them to a different platform. This means customers will no longer do the rigamarole of going from one channel to another. They will get what they need when and where they need it.

And statistics show that it is working. Buy Now, Pay Later (BNPL) services are steadily climbing at a rate of 39% per year for approximately 10 million Britons making their online purchases.

What now for traditional banks?

Since traditional banks have little appetite for risks, they weren’t built to handle the demands for embedded finance. BaaS companies make it faster and easier for fintechs and other companies to increase their offerings by embedding digital banking services directly into the purchase. Instead of seeing this as competition, traditional banks should collaborate with BaaS to benefit from this embedding.

What can Banking-as-a-service do?

With the help of banking-as-a-service, new players in the finance industry will have the capability of targeting niche communities and coming up with slimmer product sets. Also, the solutions that BaaS offers can give valuable insights to businesses on how they can improve their products or services. They will have the much-needed data to learn about industry trends, saving and spending behaviors, and general engagement with their offerings.

All these means that businesses can have more information on how they can improve the overall customer experience. This also means companies can deliver products and services that are more targeted towards the right customers. The possibilities that banking-as-a-service offers are endless in terms of innovation in the banking and financial services market. 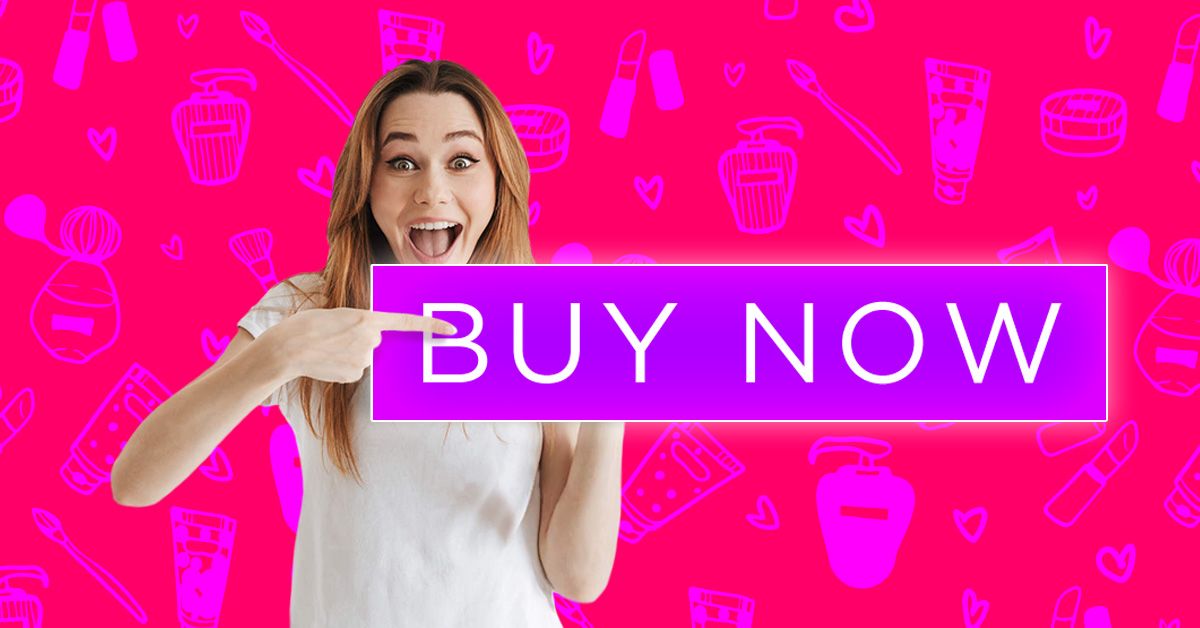 We’ve all watched ads and immediately thought, “I want that. Right now.” Some of us wish we could jump right into the TV and into that sexy Ford F-Series quicker than we can have a second thought. But how many of us have gone to make a purchase only to be discouraged by the needlessly complicated payment process? “Too many,” says UK-based startup Playrcart.

“We believe this is the future of advertising.”

Currently, when viewing an ad, you have to go through several pages in order to complete a purchase. How many sales are lost in that time-consuming process? “Too many!” say business owners in a Mr. Krabs-esque demeanor.

Playrcart has designed its platform to convert digital assets into instant transactions within the ad itself. How is that possible? Technology, stupid.

“You can actually make the transaction go directly within the asset itself. So you engage with the ads, you interact with the purchase within the ad without ever leaving that same piece of content.”

“It effectively dilutes numerous clicks that you normally have to navigate through. The average of reduction clicks is about 75 percent.”

With Playrcart, you can watch the trailer for a new Spider-man movie and buy tickets before it’s even completed. You can schedule a test drive in the Ford F-Series as you’re watching a professional drive it on a closed course.

Consumers will now have the option to purchase something when their emotional response to an ad is at its peak. You can see an ad for a major event and as you’re riding that emotional wave you click and purchase tickets. As the ad concludes, you can emotionally conclude with it – satisfied.

You can see Playrcart’s technology in action here.

Playrcart is capitalizing on our instant gratification society, and they’re doing it with modesty and innovative advances in technology.

“We want to hit them instantly while you’ve got their attention.” 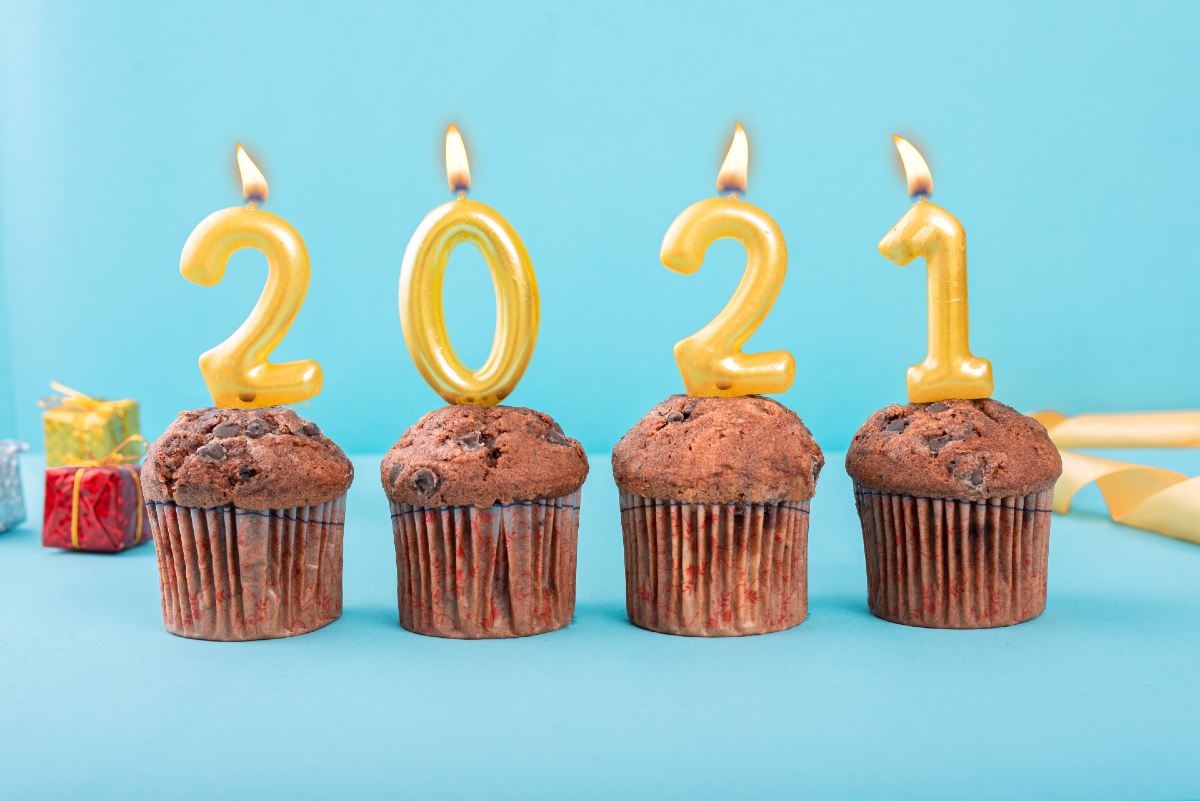 Although 2021 would probably go down in history as one of the craziest years in recent times, 2021 is looking like it’s catching up. Here are a few of the crazy things that happened this year:

Early January saw a massive riot happen at the US Capitol. Former President Trump was charged with incitement in his impeachment trial in the Senate. This resulted in a mob that was pro-Trump, breaking into the building. This forced members of Congress to evacuate and left five dead.

Battle of the Billionaires (January)

Elon Musk has surpassed Jeff Bezos to become the richest man in the world. This, thanks to the increase in Tesla’s share price giving him a net worth of more than $185 billion. Bezos was the holder of this title but went down with his $184 billion worth.

A call for Former President Trump’s impeachment happened twice this year. Some Democrats and members of the progressive group, The Squad, called for his impeachment. This, after his supporters stormed the US Capitol.

Brutal winter storms ravaged Texas for more than seven days. It caused unprecedented devastation that claimed the lives of at least 26 people.

Records were broken in this year’s Grammys, with Beyonce winning more awards than any in the award-giving body’s history. Along with Megan Thee Stallion, they became the first female artists to win best rap performance, breaking records. BTS also made Grammy history by being the first foreign act to perform solo and the first KPop group to be nominated.

Pop icon Britney Spears has been under a conservatorship by her father since 2008. In April this year, the hashtag #freebritney gained traction as fans cried for the singer to be free from the legal binding.

The Friends Reunion (May)

Not really a follow-up to the lives of the Friends character, but a reunion in which the main cast members reminisced about the good ol’ times. The fans were treated to a recreation of the set along with some table reads from scenes that were rehashed.

After hitting a record high of $64,829 in mid-April, Bitcoin prices plunged to around $30,000 at one point. All this is in connection with Elon Musk’s Tesla’s suspension of purchase with the cryptocurrency, citing environmental concerns over the mining process.

The End for Keeping Up With The Kardashians (June)

The month of June saw the end of the reality TV show, Keeping Up With the Kardashians. After 20 seasons on the air, the show ends with a two-part reunion special. However, this isn’t the end for the Kardashians-Jenner, as they will star anew in a Hulu reality series later this year.

On another note, the year also saw the divorce of Kim Kardashian and Kanye West after six years of marriage.

All Eyes on Simone Biles (July)

The 2020 Tokyo Olympics was held in 2021 due to the pandemic. And on this one, all eyes were on Simone Biles as she has proven that she’s not superhuman after all. The celebrated gymnast withdrew from the team gymnastics finals citing the “twisties” and her efforts to focus on her mental health.

From Facebook to Meta, the rebranding was announced in October in an attempt to own the metaverse. The company says that the new name is reflective of their ambitions that go beyond being a social media platform. CEO Mark Zuckerberg considers the move as a nod to the metaverse, the concept of a three-dimensional version of the internet.

How To Be A Creator On TikTok – with Lil Cully

Wendy’s Might Be In A Ghost Kitchen Near You Soon